Arguing with Idiots: Sceptical Outreach during a Global Pandemic

I have an addiction: I go on YouTube quite a lot, doing what my late friend, John Brand used to call, “arguing with idiots.” He always advised against this. “You should never argue with idiots,” he’d say, “it just confuses them.”

They’re probably not generally idiots (although some clearly are), they just say idiotic things, but I’ll come to that in a moment. And they probably need confusing. Confusion is a good thing. Avoiding confusion (avoiding cognitive dissonance) is why they say idiotic things, as will be demonstrated later. END_OF_DOCUMENT_TOKEN_TO_BE_REPLACED

I think; therefore it’s time I returned to my series on consciousness.

Part 1, “Emptiness”, was mainly anecdotal, sharing what I think I’ve concluded from my experience of meditation. I suggested that the idea of “pure awareness” is an illusion, and instead that awareness is an interaction with an object.

I ended with this:

Witnessing necessarily involves an object. All talk of “the witness” in this metaphysical context may be utter nonsense. Of course, something is certainly witnessing. I hope to delve a little more into what we might reasonably consider that to be in future posts.

I was denying that we have a non-physical mind that witnesses our life. My intention in this series is to approach the difficult task of grasping a materialist explanation of consciousness. I am trying to make sense of the idea that what is witnessing our life, the “I”, the “self” is simply the physical brain-body system.

This causes much difficulty, not because it is illogical or because the evidence points elsewhere, but because human cultures ubiquitously deny it, and we all grew up within a human culture. It is difficult to see beyond what we take for granted. Indeed, our language does not easily encapsulate the idea of conscious matter. Presumably it was so for most of human history: mind, we say, is what animates, knows, thinks, speaks, in a world that is otherwise dead.

Dennett remarks that consciousness is the new élan vital, that was thought to make the difference between life and non-life. Now we’ve got used to the twin facts that there is a fuzzy line between them and that we define life with arbitrary conditions, we puzzle similarly about consciousness.

So, people can accept that they are physical entities, but repeatedly insist that consciousness is a mystery, because they imagine it to be non-physical. They say it must be non-physical, although they seem rarely to consider what that means, by what attributes something “non-physical” can be identified. They simply have an unspoken rule that matter cannot be conscious – it is essentially part of their definition of matter.

The difficulty, of course, is what David Chalmers famously called “the hard problem of consciousness”, which is to explain how (and why) the brain performs the feat of creating subjective experience. I am suggesting that the reason is simple: we refuse to accept that we, as physical matter, could possibly experience the brute fact of our being. Losing the notion that we are a ghost in the machine – easier said than done – is what allows us to feel our physical reality, whereupon the mystery begins to dissolve. END_OF_DOCUMENT_TOKEN_TO_BE_REPLACED

Bruce Lipton’s ‘Biology of Belief’ – Annotated with facts: the final summing up

This deserves reblogging, especially now. It’s Yakaru’s summary of his incisive critique of Bruce Lipton’s The Biology of Belief.

Spirituality is No Excuse

I have noticed an up-tick in people looking for information on Bruce Lipton and I assume this must have something to do with the Coronavirus and COVID-19. A brief check and I see that indeed is contributing his ideas to the discussion. Clearly many people are trying to figure out there is any merit to his claim that you can use thoughts to “control your biology”, so I will offer a brief summing up of my exhaustive 77 post review of his book The Biology of Belief.

Sadly, Lipton’s book The Biology of Belief fails entirely, and in the most ridiculous manner, to provide any support for his claims. It is baffling that someone with a Ph.D in biology can get so much basic factual information in his chosen field so wrong. Worse, the way he constructs his argument doesn’t connect up with the case he is trying…

English Turkeys Vote for Another Five Years of Christmas

Well, there you go. I said it, didn’t I. England is full of cretins, easier to herd than a flock of sheep. Cluck at them for a couple of weeks about how oven-ready they are, how lovely it’ll feel to be hung, stuffed with nuts and baked on a medium heat for five years, their carcass finally dumped on the lawn for the starlings to peck at, and the English turkeys will gobble up all their tasty sound-bites and pop themselves in the microwave. 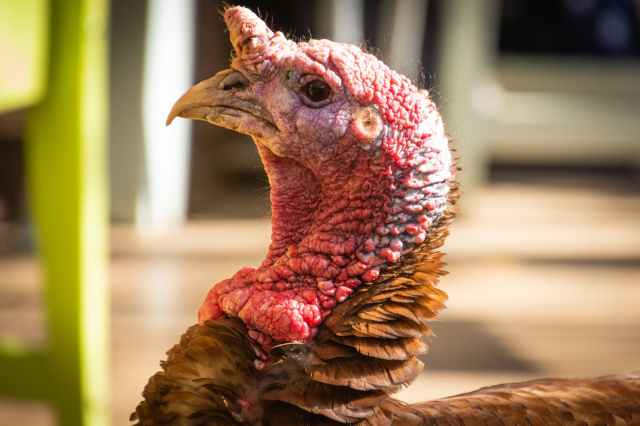 END_OF_DOCUMENT_TOKEN_TO_BE_REPLACED

Posted on 6 December, 2019 by lettersquash

Yes. On the whole, it appears so. At least, they were stupid enough to be duped by some very clever people who don’t care about them. Of course, lots of people are stupid, most people, and some of them are Remainers.

I blame the parents…or, rather, previous governments using education (…education, education) as a political football. We allowed education in this country to be degraded and abused for decades. Deliberately or otherwise, we’ve been dumbed down. END_OF_DOCUMENT_TOKEN_TO_BE_REPLACED

Jordan Peterson’s Twelve Rules: #12) Pet a cat when you encounter one on the street

Posted on 8 November, 2019 by lettersquash

This is the last post in my review of a talk by Jordan Peterson on his 12 Rules for Life. The relevant section in the video begins here.

The review of this section won’t take long, and I hardly even transcribe any of it, but I then summarize what I feel I’ve learned about Jordan Peterson from the experience and a few other sources. I may write a longer summary of the ten rules I’ve dealt with (he missed two out) in a later post, but a more important subject for the future seems to be the much wider, deeper cesspit of anti-woke bullshit that steams noxiously under the pseudo-intellectual crust.

I’m glad to get to the end of the series, because I’ve wanted to write about other things. I didn’t want to interrupt the series with other posts, however, or I might have lost momentum.

But now we’ve arrived where all good Internet memes should begin or end, cats! God, they’re adorable, aren’t they? 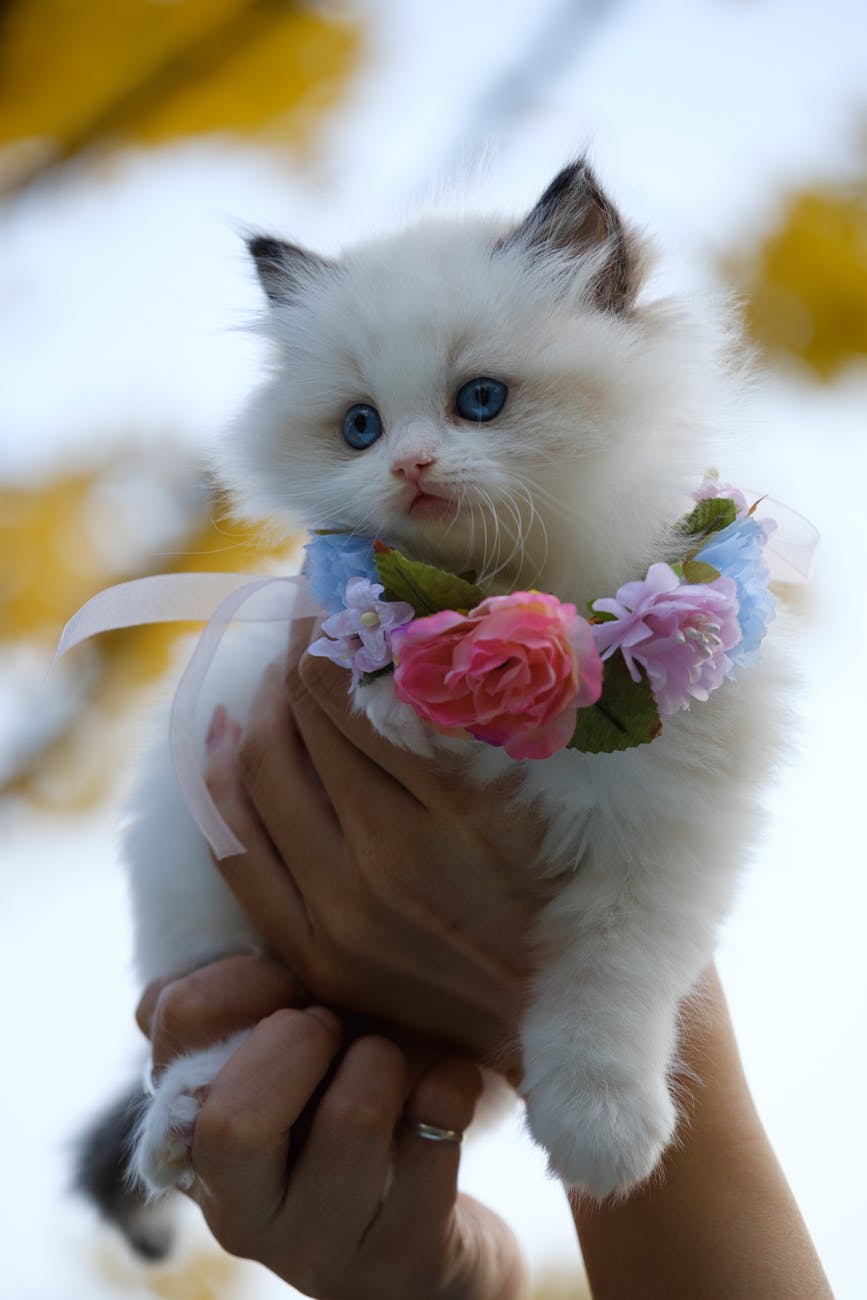 END_OF_DOCUMENT_TOKEN_TO_BE_REPLACED

Jordan Peterson’s Twelve Rules: #11) Do not bother children when they are skateboarding

We’re getting close to the finish line. Sad, isn’t it? This post deals with the penultimate, Rule 11, of Jordan Peterson’s 12 Rules for Life. Here’s a link to where he begins talking about it. I’ve missed one out again, because Peterson missed it out: Rule #10, “Fly to England and ramble incoherently about ten of the twelve rules in your book.” No, sorry, “Be precise in your speech.” Nobody in the audience alerts him to the fact he missed out rules eight and ten. Probably afraid of dragons.

I feel it’s sufficient to say that precise speech is a reasonable aspiration, and one which Peterson fails at spectacularly (almost always, but particularly conspicuously in this section). 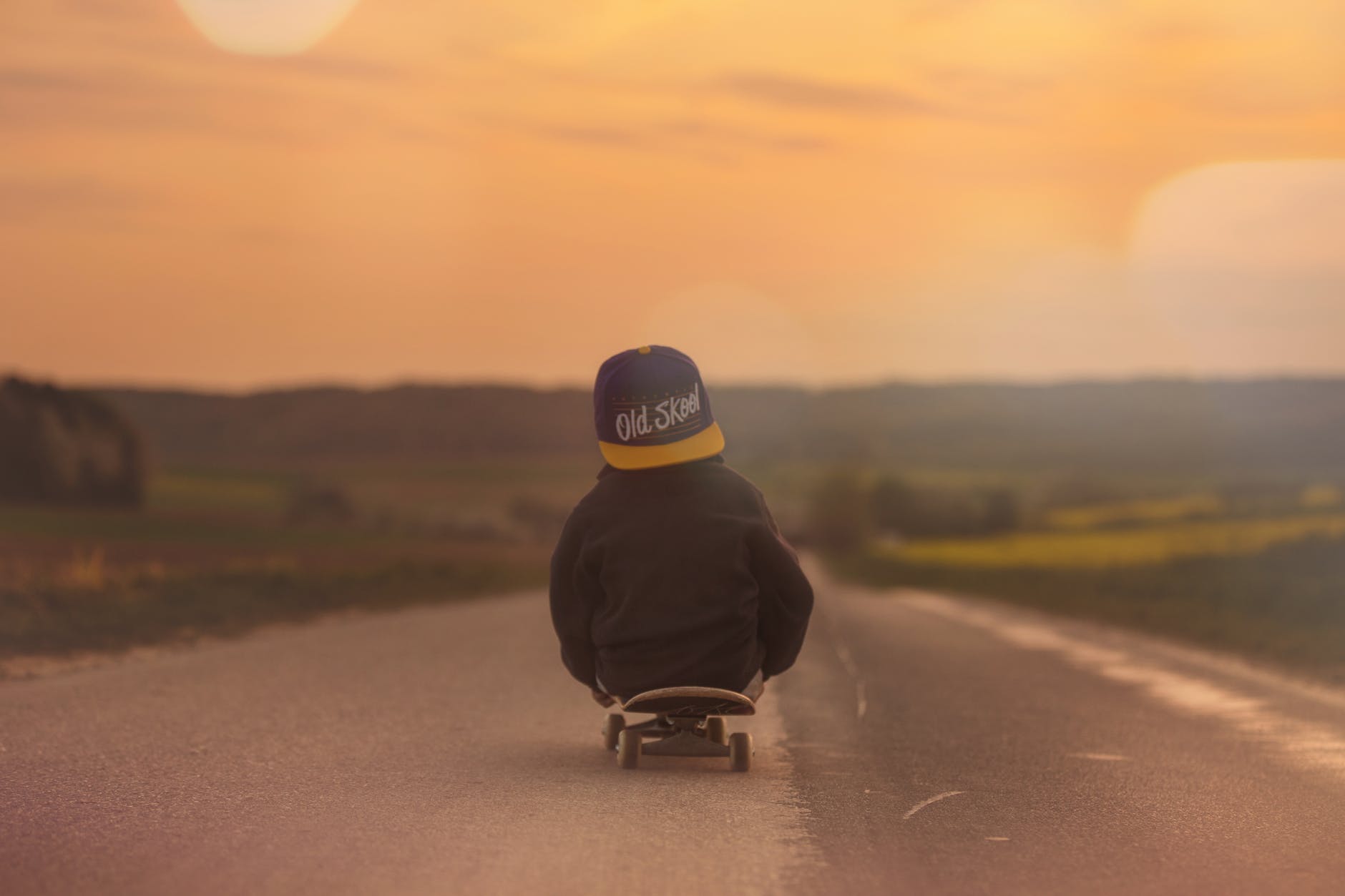 END_OF_DOCUMENT_TOKEN_TO_BE_REPLACED

Jordan Peterson’s Twelve Rules: #9) Assume that the person you are listening to might know something you don’t

We’ve got up to Rule #9 of Jordan Peterson’s 12 Rules for Life. As usual, here’s a link to where he begins talking about it. It should be Rule #8, “Tell the truth”, but he forgot it, despite checking his notes.

A curious thing happens at this point. The tone has got more and more disturbing since he began talking, but now Peterson suddenly leaves the mass murderers, Gulags and Nazi death squads to give a half-decent mini-lecture on the benefits of listening to people. This poses an editorial decision, because it would seem perfectly normal to criticise psychobabble, pseudoscience, imprecision and poor logic in the work of someone more “normal” – less worryingly disturbed, emotionally driven, absolutist and paranoid – but with Dr Jordan Peterson the same level of criticism looks like nitpicking.

I’ve erred on the side of a fairly close analysis, and – it has to be said – despite the blunders, exaggerations, contradictions and manipulations, this is genuinely a good “rule”. Jordan Peterson got something right!

END_OF_DOCUMENT_TOKEN_TO_BE_REPLACED

Jordan Peterson’s Twelve Rules: #7) Pursue what is meaningful (not what is expedient)

One Ring to rule them all, One Ring to find them,
One Ring to bring them all, and in the darkness bind them,
In the Land of Mordor where the Shadows lie.
– J R R Tolkien

Okay. Here we go again. Deep breath. I’m reviewing a particular talk by Jordan Peterson about his 12 Rules for Life. Here’s a link to where he begins Rule #7. Peterson has been getting more and more shocking through the first six rules, from lobster biochemistry to mass murderers. Now he ramps it up a notch – to Messiahs and Nazis. END_OF_DOCUMENT_TOKEN_TO_BE_REPLACED

Jordan Peterson’s Twelve Rules: #6) Set your house in perfect order before you criticize the world

Posted on 30 September, 2019 by lettersquash

We’re nearly half way through my assessment of Jordan Peterson’s talk about his 12 Rules for Life. He says, here,

Chapter Six is about…

A large part of my confusion about Peterson is simply that I can’t imagine how he could actually hold the opinions he expresses. Another big factor is that he is just downright confusing, going off on apparently unrelated tangents, or ones for which no relation is ever given. A third is his emphasis on sinister, depressing and malevolent aspects of the human condition. We have seen a fair bit of that already, but it’s about to get very diffuse, very confusing, and very sinister indeed. END_OF_DOCUMENT_TOKEN_TO_BE_REPLACED

Aging is an extraordinary process, where you become free to be the person you always should have been - David Bowie.

You - philosophical, thoughtful, witty. Me - still thinks fart jokes are funny. We should DEFINITELY get together!